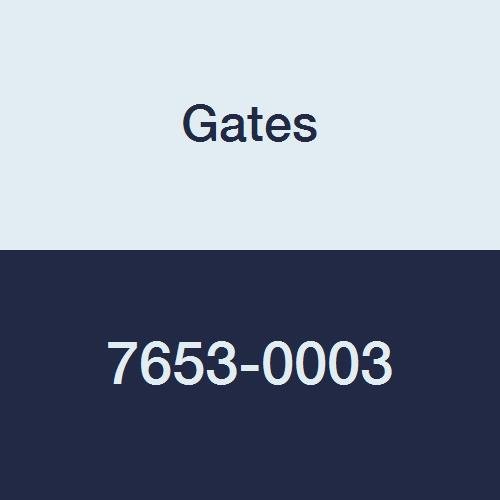 Gates manufactures power transmission and fluid transfer components and systems. The company, founded in 1917, is headquartered in Denver, CO.

What's in the Box?

Learn About the Law